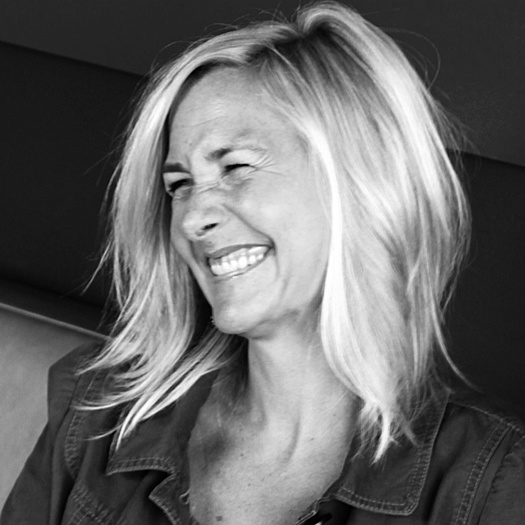 Since founding ro*co films in 2000, ro*co has represented award-winning docs including thirteen Oscar-nominated feature documentaries, such as Born Into Brothels, Jesus Camp, Pray the Devil Back to Hell, Gunner Palace, The Weather Underground, Promises, Street Fight, No End in Sight, Hoop Dreams, The Devil Came on Horseback, How to Survive a Plague, The Invisible War, Blood Brother, Particle Fever, The Internetâ€™s Own Boy, E-Team, The Case Against 8, Inequality for All and The Hunting Ground. ro*coâ€™s credo of service and accountability to filmmakers has helped establish ro*co films, and its collection of films, as one of the most highly respected companies among buyers, commissioning editors and producers worldwide.
To see Annie Roney's full profile (including skills, experience and contact information), you'll need to be logged in as a Professional.
Join or Log in