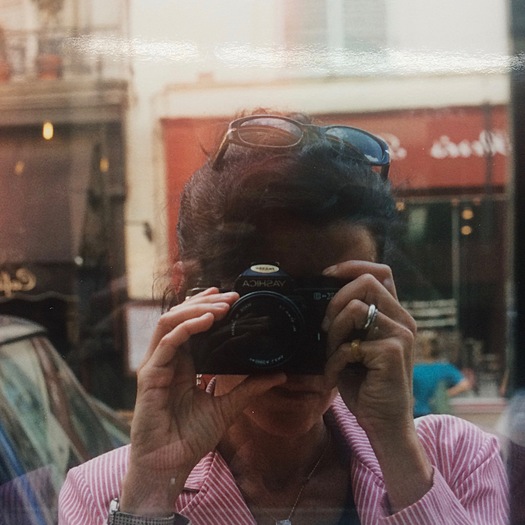 I have contributed as script and/or grant writer to over 100 documentaries, working extensively with PBS stations (WNET, WGBH, TPT, MPT), production companies (Firelight Media, New York Center for Visual History) and independent filmmakers. My grant proposals -- to the NEH and NEA as well as other funding sources -- have secured funding in the millions of dollars for film projects.

My most recent project as script writer was for a PBS documentary on Frederick Douglass, Becoming Frederick Douglass, a coproduction between Firelight Films and MPT, to air nationally on PBS in 2022. My most recent grant proposal was a significant NEH production grant for a PBS film on the pianist Hazel Scott, entitled The Disappearance of Miss Scott, for 4thAct Factual and possibly American Masters. Many of the projects I have worked on have aired on American Experience, American Masters, Great Performances, POV, and Independent Lens, and two have been nominated for Academy Awards.   I often write about American and Black American history, arts and culture, but have worked on films about contemporary social issues and many other subjects.

Other grant writing includes proposals for Sundance, IDA Core App, ITVS, Tribeca, Jerome Foundation, and others. For three years, the NEH used my proposal for the American Masters film on Ralph Ellison  as an example of a successful NEH production proposal.

Please feel free to reach out if you would like to discuss your project, and how I might be of help! Thanks!