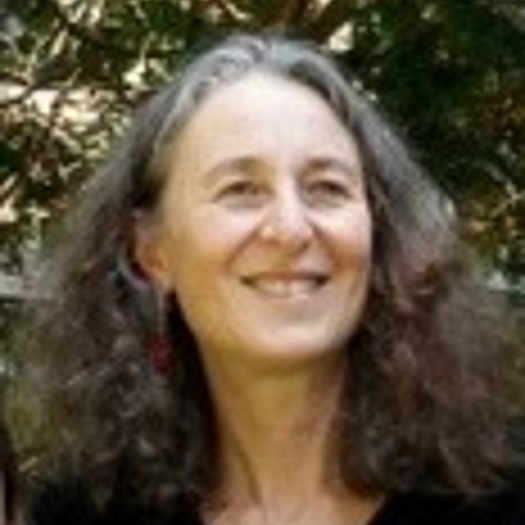 Annette Danto is a filmmaker, author and Chair of the Feirstein Graduate School of Cinema and the Brooklyn College Undergraduate Film Department. Her award winning films have exhibited nationally and internationally, and have screened at film festivals throughout the world. Annette Danto is Co-Author of Think/Point/Shoot, (Routledge 2016). https://www.routledge.com/Think-Point-Shoot-Media-Ethics-Technology-and-Global-Change/Danto-Hashmi-Isabel/p/book/9781138847965  The book is about ethics for media-makers. It is divided into preproduction, production, post production and distribution - and is specifically written for all who make movies, documentaries, narratives and new media. A must read for media/communication/journalism students.