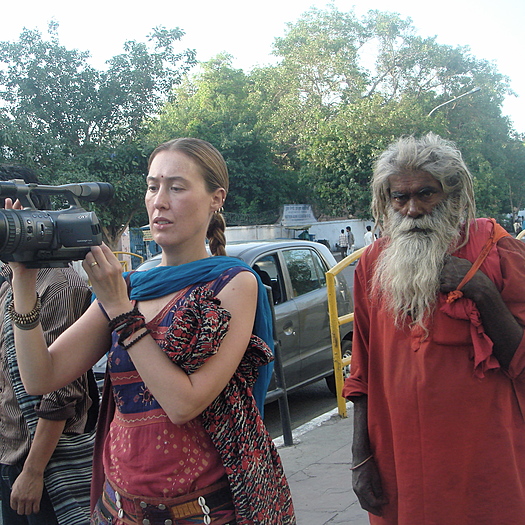 I am a Swedish filmmaker who lives most of the year in India, the rest of the time I travel between New York and Stockholm. I am currently working on my documentary about abandoned / run-away kids that grow up at the train stations and on the trains in India. I filmed together with 21 year old Lucky, a former pick-pocket / gang member that grew up in Delhi train station since the age of 4. The documentary is filmed through Lucky's eyes and he does the interviewing. I filmed Lucky, filming and interacting with the kids at the station. I am in NY getting ready for post production right now.
To see Anna Fischer's full profile (including skills, experience and contact information), you'll need to be logged in as a Professional.
Join or Log in