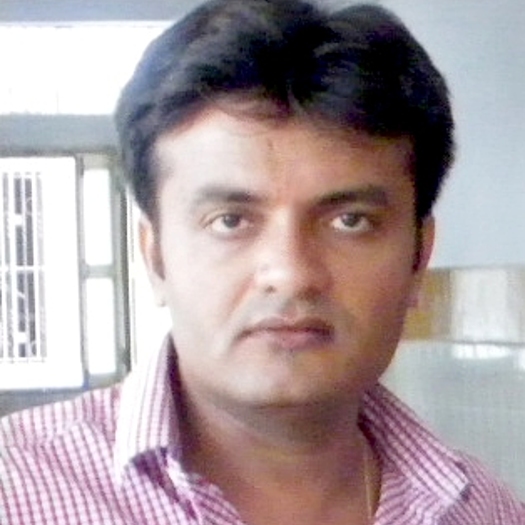 Ankur Vora started his career as a graphics designer for print media and then Motion graphic designer for Tv channels in 2001. He is graduated in fine arts and multimedia and done his post gradute diploma in Television Direction from Bhavanâ€™s Department of film and Tv studies. He was invited to attend presitgious FA course by Puneâ€™s Film and Television Institute of India. He earlier worked with companies like Tata elxsi, Balaji Telefilms, Doordarshan, ETV, Gujarat samachar, Equus films etc. He made four documentaries on various subjects of Arts. Presntly he working on his documentary film on traditional expertise in footprints.
To see Ankur Vora's full profile (including skills, experience and contact information), you'll need to be logged in as a Professional.
Join or Log in