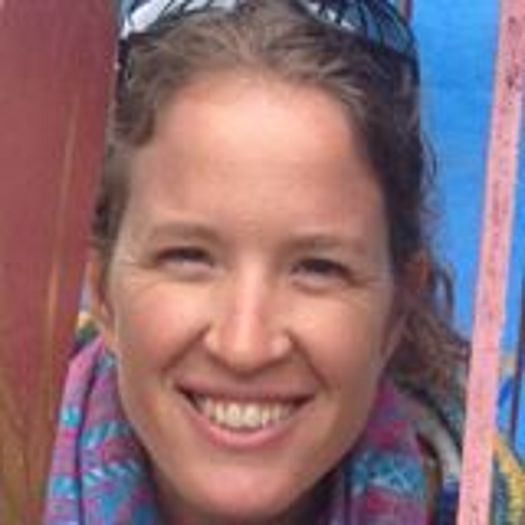 ANGEL HAMILTON emerged from the video aisles at Blockbuster where she worked as a clerk (obtaining valuable research) and dove right into assisting to remount Global Visions Documentary Festival in Edmonton. A graduate of Anthropology at Trent University, she worked as a producer’s assistant at Red Storm Productions and Purple Productions in British Columbia and then went on to obtain a certificate in documentary production at Capilano University Bosa Centre for Film & Animation. Her passion for food justice was sparked by working with the Britannia Community Centre to help mount the Stone Soup Food Film Festival. She directed personal films and produced a number of student productions before moving back to her hometown of Peterborough in 2012 where she co-founded Media Arts Peterborough to produce a web series called WHAT IS ART? about local artists. A three-time honoree of Trent Film Society’s Snowdance Film Festival, she maintains a passion for transformation through creative response and she works invisibly in the background facilitating art and expression in all forms. Most recently, she worked as co-producer on Lester Alfonso’s creative nonfiction project BIRTHMARK. She is also the associate and impact producer for the documentary project CIRCUS BOY that premiered at ReFrame Film Festival 2020 These days, she’s exploring new ways to tell stories through video projection art. She is currently involved as a volunteer with the crowdfunding campaign for the documentary "Standing with the Ancients"