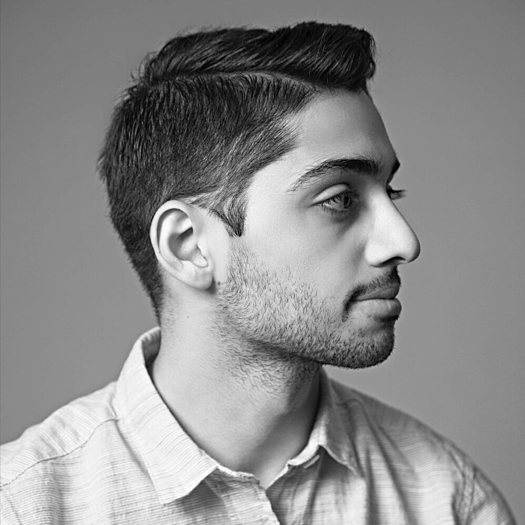 Andrew Nadkarni is a director and producer based in Brooklyn, NY, born and raised in Media, PA.

A Film & TV graduate of NYU's Tisch School of the Arts, with a minor in the Business of Entertainment, Media, and Technology from the Stern School of Business.

Andrew has also produced independent short films, music videos, and corporate videos, and filmed across the country, in Japan, Mexico, and New Zealand.

He is currently developing his first documentary feature, Between Earth and Sky.