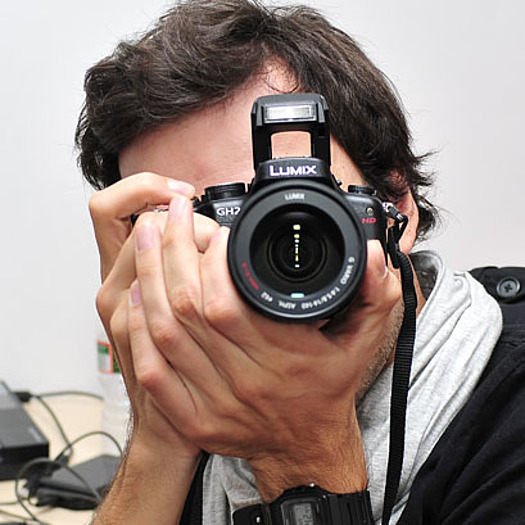 Andre Valentim Almeida is a Portuguese filmmaker with extensive teaching and research experience. He taught media production at the University of Porto and Aveiro and was the scientific coordinator of a major video training program at the newsroom of thePortuguese news agency (LUSA). He was part of the first yearlong collaborative documentary program at the UnionDocs(Brooklyn, NY) where he then became the Collaborative Studio Director for one year.

As a filmmaker he has a special interest on issues like memory, archive, environment, heritage, science and identity. His work has been screened at Doclisboa, IndieLisboa, Visions du Réel, FIDMarseille, Jihlava, DOK Leipzig, CPH:DOX, MoMA, Carpenter Center for Visual Arts, TEDx Brooklyn among others. He directed The Quest of the Schooner Creoula (2013, 88” – Doc Alliance Selection Award 2014 among other awards), From New York with Love (2012, 58” – Best film, editing and script awards at Figueira Film Art 2014), New York is a Big Apple (2010, 10”) and Uma na Bravo Outra na Ditadura (2010, 46” non-theatrical); he has also been commissioned by several institutions to create films exploring archival footage and heritage. He’s now producing and directing the documentaries Day 32 (a personal journey on climate change) and Lua (on memory and deception).

Andre has been facilitating masterclasses and workshops on filmmaking and interactive documentary, namely at Doclisboa, FIDBA and TEDx Aveiro.

To see Andre Valentim Almeida's full profile (including skills, experience and contact information), you'll need to be logged in as a Professional.
Join or Log in