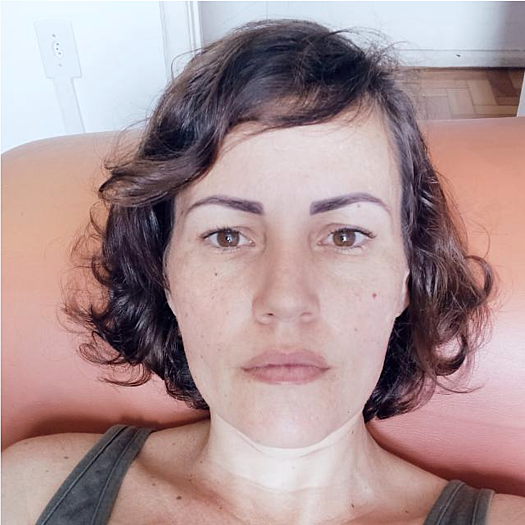 I started making independent documentary films in 2009 while was living in USA. Also I edited a Short Movie by a NYFA Directing Student. Later in 2012, moving back to Brazil I’ve edited products such as Corporate Films, Events, Documentaries and TV program. Until 2020 I’ve worked in a Fiction and Documentary TV Series, Reality Show, Video clip, Trailers, Branded Storytelling and a well-regarded Documentary on a Film Festival.