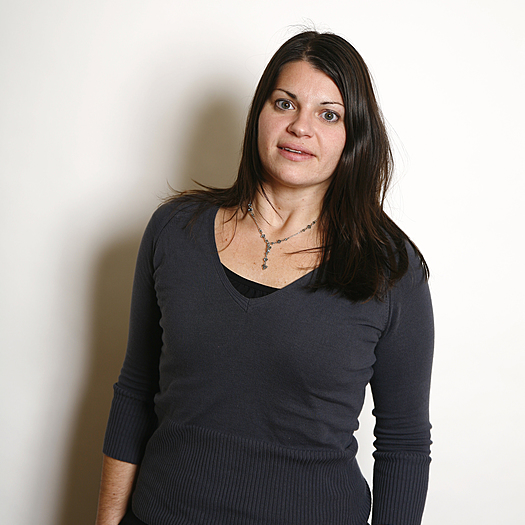 Since earning her Bachelors of Fine Arts in Film and Television from New York Universityâ€™s Tisch School of the Arts in 2000, she has worked closely with several non-profit organizations that influence social change, healthcare and promote tolerance. Andrea has made films in Honduras, Nicaragua, El Salvador, and Israel for the American Jewish World Service, and has produced and edited educational videos for Hadassah, The Womenâ€™s Zionist Organization of America. Andrea has recently become a manager of the virtual tour program for Expedia. In 2003, she worked with award-winning director Debbie Brukman and edit and collaborate on a one hour long documentary entitled "Perla: The Last of The Seven Dwarfs". The film has played in Toronto, New Jersey, Detroit and New York, winning awards in the latter. In 2008, she completed another hour long documentary entitled "Bewoket", which brought her to Ethiopia. Her educational video work has garnered her a 2007 Telly Award. She is currently working at Expedia, managing hotel media.
To see Andrea Mydlarz Zeller's full profile (including skills, experience and contact information), you'll need to be logged in as a Professional.
Join or Log in