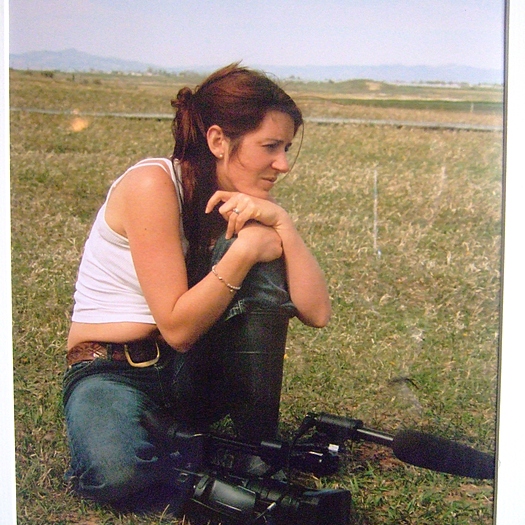 Amy Janes started her career as a documentary editor and producer at a small production company in Boulder, CO. After attending UCLAâ€™s graduate Producing Program, she was hired to run the feature film department Parkchester Pictures, a Paramount based production company. Her most recent film is the documentary AS SEEN THROUGH THESE EYES, a feature documentary about the surviving art and artists of the Holocaust. It has gone on to win over eight awards around the globe, including Best Foreign Film at the Thessaloniki International Documentary Film Festival. Made in association with The Sundance Channel and voiced by Maya Angelou, the film will be released theatrically this Spring. She has just finished her directorial debut, Kaziah the Goat Woman, which will be hitting the festivals shortly.
To see Amy Duzinski Janes's full profile (including skills, experience and contact information), you'll need to be logged in as a Professional.
Join or Log in