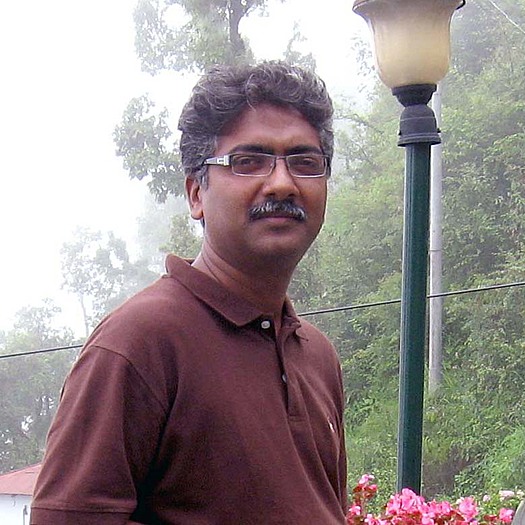 I am an experienced film Line producer/fixer and location manager working with international crews filming in India. Over the years I have worked with some of the best documentary film crews from all over the world. I have worked on films for the BBC, CBC, Discovery, Channel 4, Canal Plus, Sky to name a few, and many other independent documentary filmmakers as well.
To see Amit Vachharajani's full profile (including skills, experience and contact information), you'll need to be logged in as a Professional.
Join or Log in