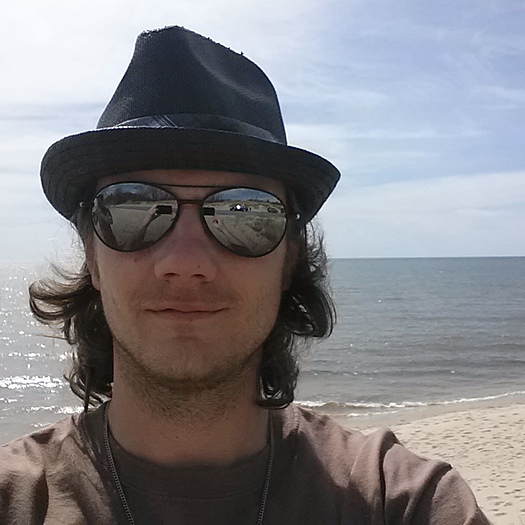 Patrick has a BFA in Digital Cinema Arts from Lindenwood University where he studied film direction, cinematography and editing as well as script writing and story development. His short film, DÃ©jÃ  vu, won awards for Best Directing and Best Editing at the Lindenwood University Lindy Awards and was screened in New York City. He is also the owner and managing member of the Motion Picture Company TrAGiK Entertainment that was opened in 2009 and has since produced numerous music videos and short films.