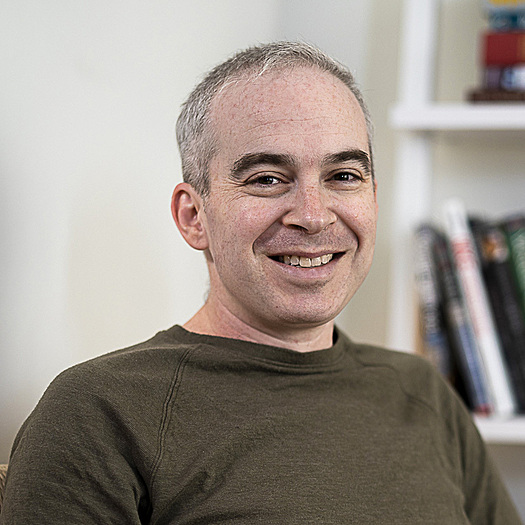 Adam Mazo (he/his) is the creative director for Upstander Project and an Emmy® Award-winning social issue documentarian. Adam has (co)directed and/or produced all of Upstander Project’s films, including Dawnland, which won an Emmy® Award in 2018. His films have been broadcast on domestic and international television (Independent Lens), programmed at film festivals (Sundance, Hot Docs, Camden) and international conferences, and screened at universities and K-12 schools, where they are also often used in curricula. He is Ashkenazi Jewish and lives with his family in the territory of the People of the Blue Hills — the Massachusett Tribe.