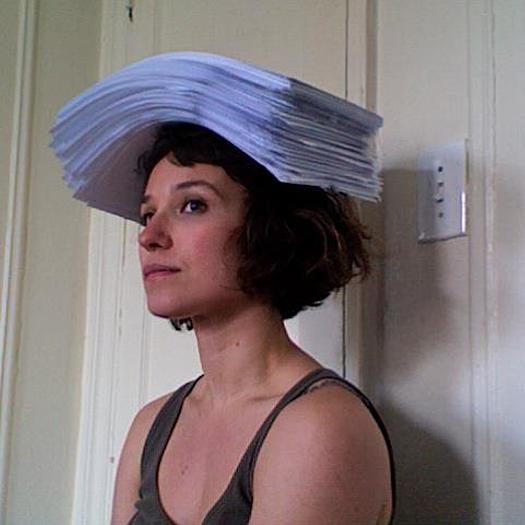 For the past ten years Amanda Wilder has created short documentaries that capture the poetry of human relations. After graduating summa cum laude from Marlboro College with a thesis titled, "The Poetic Documentary and the Documentary Poem," she moved to New York, where she freelances as a Director/Cinematographer. Her documentary subjects include textile artist Richard Saja, the Estey Organ Company (once the world's largest manufacturers of reed organs), and poet Mary Jo Salter. Wilder has shot as second camera alongside Albert Maysles for Maysles Films, Inc. feature and commissioned projects. She was Production Associate on the award-winning documentary about Darfur, The Devil Came on Horseback and an Assistant Camera on Alex Ross Perryâ€™s The Color Wheel. Wilder is currently working on her first feature, Approaching the Elephant.
To see Amanda Wilder's full profile (including skills, experience and contact information), you'll need to be logged in as a Professional.
Join or Log in