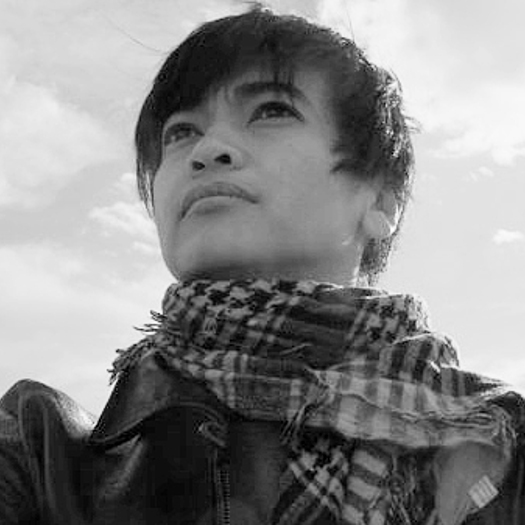 Desireena Almoradie is an award-winning producer and director with years of experience creating educational content for PBS shows such as In the Life and TV-411. She has produced programming for A&E Biography, the History Channel, CourtTV, Logo Networks and Here TV. From broadcast television she transitioned into advertising, working as a Senior Producer at Draftfcb for the last five years, where she continued to produced award-winning content. Her combined experience in television documentary and advertising gives her a unique perspective in crafting a story that is compelling, authentic and entertaining. She is currently working on her first feature length documentary, entitled KATHLEEN & EDDIE, as producer and director. Awards: 2012 RX Club Award of Excellence for "Stelara: One Degree of Separation" 2009 GLAAD Media Award for Outstanding TV Journalism: Newsmagazine for "Funding the Marriage War" 2008 GLAAD Media Award Nominee for Outstanding TV Journalism: Newsmagazine for "A Church Divided" 2003 Emmy Award Nominee for Single News Feature about 9-11 for "Victims of 9-11" 1996 National Lesbian & Gay Journalists Association Electronic Media Award for "Gays in the Holocaust"