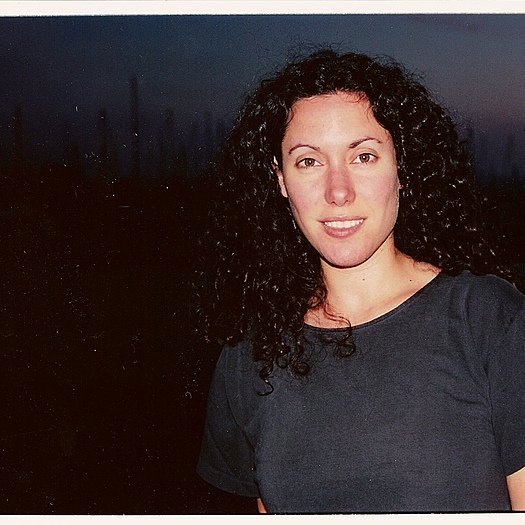 Allison Berg is an award-winning filmmaker who directs and produces feature-length documentary films and television specials and series. Berg most recently co-directed and series produced the 4-hour doc series Cold Blooded with Joe Berlinger, which screened at DocNYC and IDFA and aired on SundanceTV. Previously, Berg directed and produced, with Frank Keraudren, the feature-length documentary film The Dog, which screened at numerous film festivals including the Toronto International Film Festival, New York Film Festival, Berlinale and SXSW. The film received international recognition, was listed by the New York Times reviewer Manhola Dargis as one of the best films of 2014 and was theatrically released by Drafthouse Films. Allison’s first film, Witches in Exile, about woman accused of witchcraft and banished to witch villages in Northern Ghana, premiered at the 2004 SXSW Film Festival, where it won the Special Jury Award for Documentary Feature Film. Witches in Exile has screened at festivals throughout the world and has both international television and educational distribution. Berg has received grants from such prestigious foundations as the Catapult Film Fund, Hartley Film Foundation, the Soros Documentary Fund, New York State Council of the Arts, Eastman Fund, Wellspring Foundation, Women in Film Foundation and she was selected for the 2014 Artists Academy at the Film Society at Lincoln Center. Other credits include Co-Executive Producer, Supervising Producer and Director on documentary series and specials for broadcasters such as Sundance Channel, History Channel, MTV and A&E and producing the premiere 2014 Getting Real event for the IDA..