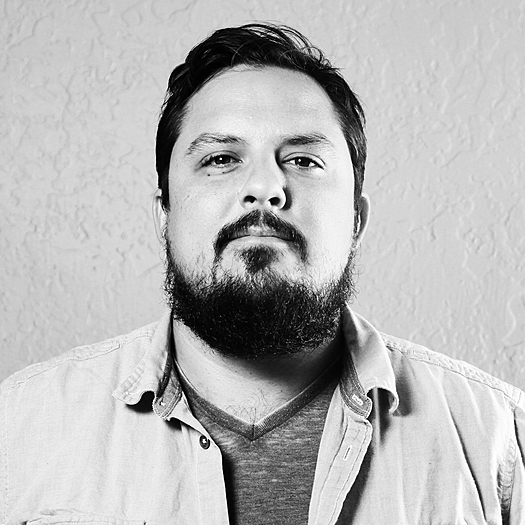 Brandon Vedder is an award winning documentary filmmaker whose films range from following famed rock band Pearl Jam for “Pearl Jam: Live at the Garden” to embedding in South African refugee camps to examine violence against northern immigrants for his documentary, BLACK ON BLACK. In 2013 Brandon released the acclaimed and award winning documentary LA SOURCE, which is narrated by Academy Award nominated actor, Don Cheadle. The film had its World Premiere at AFI Docs and went on to play theatrically in NYC & LA with distribution by filmbuff & RO*CO. In 2015 Brandon released the 6 time best short documentary winning film, A CERTAIN KIND OF LIGHT, which will play on PBS in the summer of 2016. The most recent release is the feature documentary, IN PURSUIT OF SILENCE. The film world premiered at CPH:DOX and went on to play SXSW and Full Frame among many others awaiting a late 2016 release.