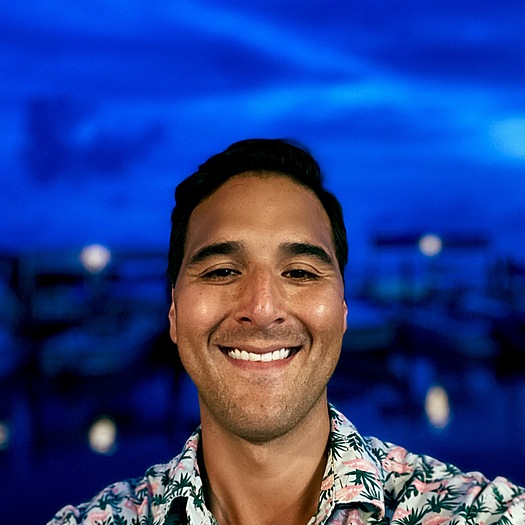 Hello! I produce things, direct a few things, and shoot the occasional documentary. Above all, I believe in the importance of visual media in preserving history, shedding light on underserved stories and issues, and fostering real change.

As a creative and commercial producer, I often bounce between union productions and non-union projects. For the past six or so years I’ve spent much of my time working in progressive politics, where I produce the television and digital media for a wide range of progressive causes, issues, and campaigns (house, senate, gubernatorial, statewide, and local). Outside of the political sphere, I specialize in more story-driven, documentary-style commercial work.

As a documentarian, I got my start working at Kartemquin Films on a number of their documentaries, and was also a Fellow in their Diverse Voices in Docs program (a professional mentorship and development program for documentary filmmakers of color). I enjoy chipping in and helping out on others' documentary projects and bring a unique and varied skillset.

On a personal note, as a Filipino/Filipinx American I'm drawn to projects that illuminate the history, spiritual traditions, and cultures of the Philippines. I have a couple of multimedia documentary projects that I am working on, but am currently focused on directing a documentary called Memorare Manila (working title), about the occupation and subsequent liberation of Manila during WWII — and the lifelong effects that wartime trauma has on children who experience and survive such atrocities.