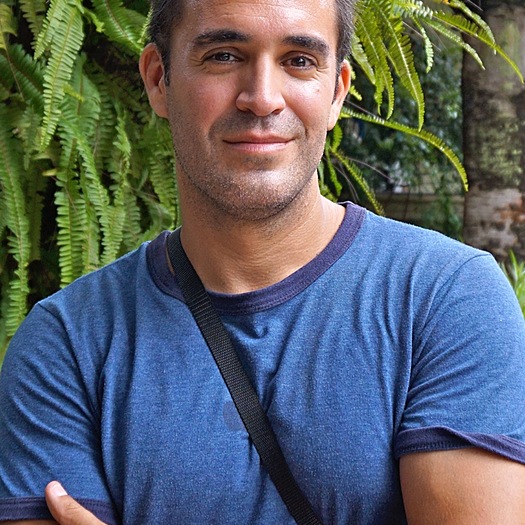 Alexei Barrionuevo is an American news journalist and documentary filmmaker.

Before starting Project Allegro, a documentary film company, Barrionuevo wrote for the American newspaper The New York Times. For the Times he wrote the Big Deal column, which focused on high-end residential real estate in New York and around the world. He previously was the Southern Cone bureau chief for the newspaper, based in Brazil.

Career
Barrionuevo was born and raised in Illinois. He completed high school at Phillips Academy, Andover, Mass., and graduated from the University of California.

Barrionuevo left The Times in May of 2013 to direct a documentary web and television series about the origins of electronic dance music, titled, "Waiting For The Drop: Rise of the Superstar DJs." It is expected to be completed in 2015.

From February of 2012 to May of 2013 he wrote the high-end real estate column and was based in New York City. He served in Brazil for The Times from August 2007 to January of 2012, covering Brazil, Argentina, Chile, Paraguay and Uruguay. He moved the bureau, in June 2010, from Rio de Janeiro to São Paulo. Barrionuevo was a national business correspondent for The Times based in Chicago, from 2005 to 2007.

Prior to joining The Times, Barrionuevo worked in Brussels as a reporter for The Wall Street Journal covering European anti-trust, regulation and integration of Eastern Europe into the European Union. He began at The Journal as a reporter covering global energy from the Houston bureau, where he was part of The Journal's award-winning coverage of the fall of Enron. He also briefly served as a correspondent for the paper in Turkey and Iraq.

Barrionuevo began his professional career as a reporter at The Dallas Morning News, where he covered education and general news.

He lives in Los Angeles.

He is fluent in English, Spanish and Portuguese.