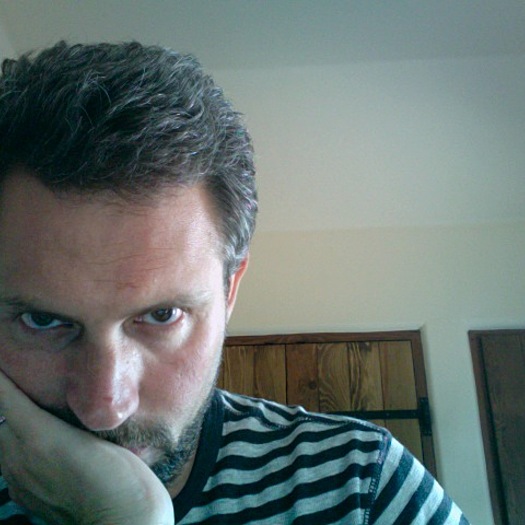 Alex was born and raised in SÃ£o Paulo, Brazil. After spending a few years in Europe he went back to Brazil where he received his B.A. in Communication and a Masterâ€™s degree in Film. He has been working in the film industry since 1989 as a Producer, Cinematographer and Director in commercials and non-commercial projects shot in Brazil, U.S., Argentina and Mexico. His 1994 award winning short film "O Cantor de Samba" was screened at festivals in Brazil, U.S. and Europe. In 1999, he relocated to the San Francisco Bay Area to pursue his interest in documentary films. In 2002 he directed and shot the PBS documentary â€œDigital Livesâ€ which tells the story of immigrant entrepreneurs in the post boom Silicon Valley. In 2005 he received the Pacific Pioneer Fund Grant for Emerging Filmmakers and the City of Oakland Individual Artist Grant. With Justine Jacob he directed and shot the documentary â€œRunners Highâ€ which tells the story of inner city teenagers who transform themselves both physically and mentally by training to run the 26.2 miles of the Los Angeles Marathon. The film premiered in 2006 to much praise at the San Francisco International Film Festival and HotDocs in Toronto. It has continued to play at festivals in the US, Europe, Asia and received the â€œGuirlande dâ€™Honneurâ€ for best film at the 25th Milano International FICTS Festival. Alex and Justine had paired up once again, on "Paper or Plastic?" (2008) about excelling in life at whatever you do, the feature length documentary follows contestants and their dedicated supporters from around the U.S. as they get ready for the 2007 National Grocery Bagging competition in Las Vegas. The film opened at The LA Film Festival to great critic reception and has received several awards since.
To see Alex D. da Silva's full profile (including skills, experience and contact information), you'll need to be logged in as a Professional.
Join or Log in