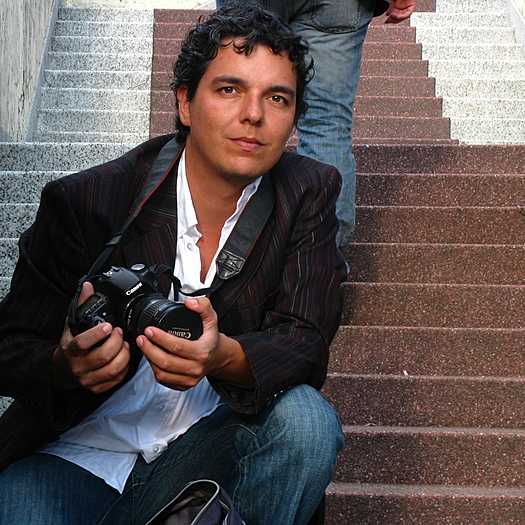 Documentarist and researcher/professor in non-fiction cinema for more than a decade. I have worked in National Geographic Television, The Nature Conservancy, and some of the best documentary production companies in Colombia. Since 2003 I work as a professor and researcher in documentay narrative, as well as IÂ´m running SURealidad, a documentary company specialized in productions about social and environmental issues in Latin America. Actually IÂ´m finishing my PhD thesis in the rethoric of the postveritÃ© Latin American non fiction film, in the Universidad AutÃ³noma de Barcelona (Spain).