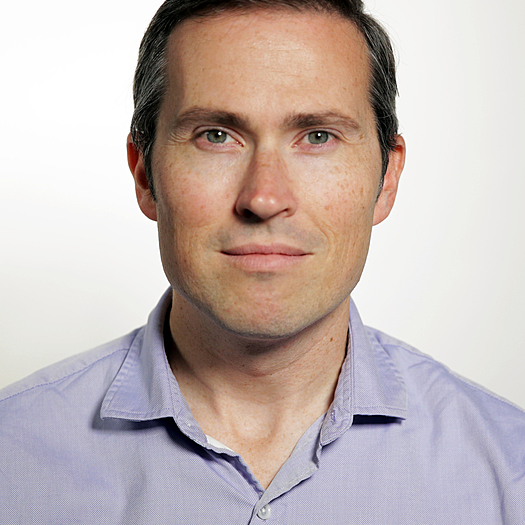 Alan Toth is a video journalist based in San Francisco. His short film Mining Phosphorus was a finalist for the 2018 Student Academy awards. It screened at the Hot Springs Documentary Film Festival.

Alan has produced non-fiction videos in Africa, the Caribbean, and the South Pacific. He has a Masters in Journalism from UC Berkeley's Graduate School of Journalism. He has a Bachelor of Science in Multimedia from the Art Institute of Portland. He also studied media and communications at the University of Auckland in New Zealand.