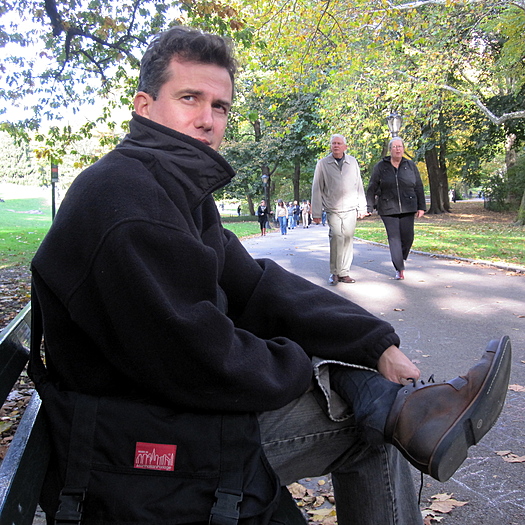 Anthony is an award-winning filmmaker whose short film, SOLO, PIANO – NYC, was selected as one of the outstanding photo projects of today by the Look3 Festival of the Photograph and was featured in the New York Times’ Op-Docs series. In 2016 Rooftop Films selected SOLO, PIANO for its screening of the best of 20 years of New York nonfiction. His documentary UNTEACHABLE is currently screening at film festivals.

His feature documentary, ORIGINAL INTENT: The Battle for America, aired on PBS in 2009. DUÆL: Lee + Man, a collaboration with artist Tabitha Vevers, premiered at the Zimmerli Art Museum, Rutgers University, NJ, in 2014 and is opening at the Fitchburg Art Museum, MA in 2017.