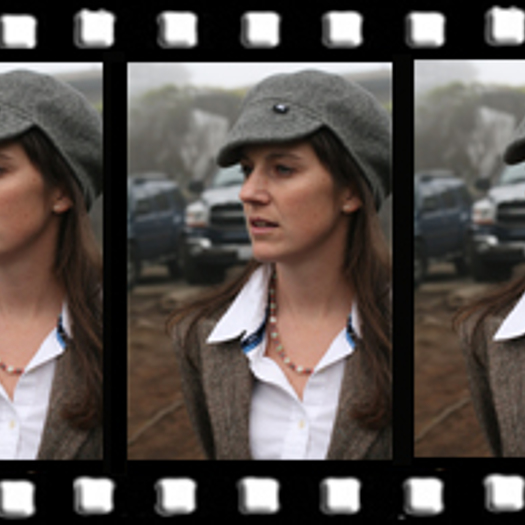 Amy's passion for documentary filmmaking started at a young age at the University of Colorado, Boulder where she came to realize reality is always stranger than fiction. Her career started in Colorado as an editor for a small production company. There she had the opportunity to edit numerous pieces for PBS. A calling for "higher education" and a need for a means to support her documentary habit, Amy attended the UCLA Producers Program where she studied to attain her masters degree. She most recently produced the award winning documentary "As Seen Through These Eyes" with Parkchester Pictures for the Sundance Channel. Currently she is working with local producers to secure funding that will help finance and finish a slate of theatrical documentary films. Amy edited on a project (Behind the Lyrics) that recently won an LA Emmy. "Kaziah the Goat Woman"Â is her directorial debut.
To see Amy Janes's full profile (including skills, experience and contact information), you'll need to be logged in as a Professional.
Join or Log in