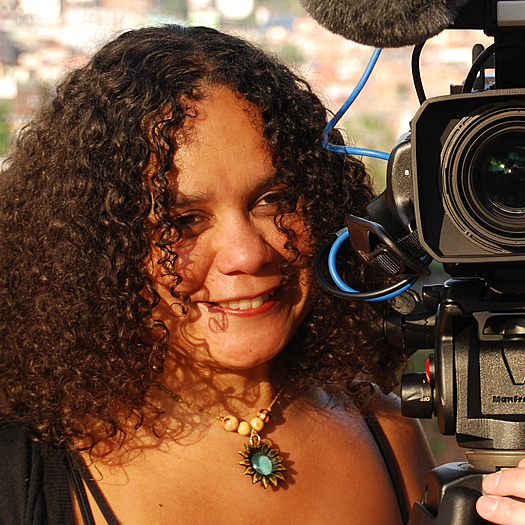 Aimara is a Venezuelan journalist and filmmaker, with over twenty years experience in the film industry in the UK. She is a winner of a BAFTA Scotland New Talent Award, Fox Searchlight Award, Amnesty International Media Award for positive images of asylum, and was nominated for the Grierson Award for Short Documentary. She is the managing director of Aconite Productions (www.aconiteproductions.co.uk), a new production company based in Glasgow, which specialises in international documentary co-productions. She is currently involved in three international co-productions: 'Everybody's Child' in association with BBC and Creative Scotland; "The Boy From Georgia" in association with C4 and Creative Scotland and â€œTo The Last Dropâ€ in association with Creative Scotland and the Danish Film Institute. Aimara previous co-production Red Oil, was co-produced by ma.ja.de (Germany) in association with CH 4 (UK), Aljazeera (UK), SBS (Australia), YLE (Finland), NRK (Norway), MEDIA and Scottish Screen. A co-founder and former director of mediaco-op (www.mediaco-op.net) and Camcorder Guerillas(www.camcorderguerillas.net). Aimara was also a Co-ordinator for eight years of Glasgow Film & Video Workshop (now known as Glasgow Media Access Centre- www.g-mac.co.uk) working with community organisations and running short film schemes. Aimara has also made many non-broadcast films for local and international charities and NGOs.
To see aimara reques's full profile (including skills, experience and contact information), you'll need to be logged in as a Professional.
Join or Log in