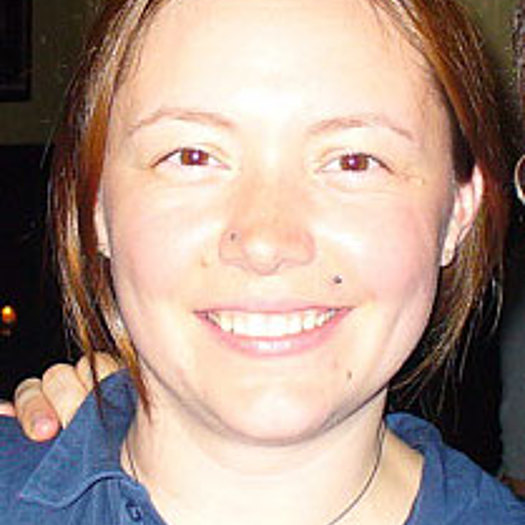 I currently work at First Run/Icarus Films doing mainly marketing and publicity for a wonderful catalog of documentary films. In addition to that, I edit this blog and one geared toward policy and technology for independent media makers at Renew Media, Re:Sources. I also contribute to indieWIRE and International Documentary. 2006 found me scattered about on a variety of projects. I programmed and managed Spotlight on Documentaries at the IFP Market and writing projects picked up, including: HotDocs and IDFA festival coverage as well as an article on Pat Aufderheide for International Documentary Magazine and the Copyright & Fair Use blog at the Center for Social Media. I was also involved in outreach efforts for the Documentary Filmmakersâ€™ Statement of Best Practices in Fair Use - a project of AUâ€™s Center for Social Media and the Program on Intellectual Property and the Public Interest - which has wrapped though I tend to stay up on this and try to keep the word going about it. Other projects included coordinating panels for the Newport International Film Festival which took place in early June (Iâ€™m still on the programming committee but no time for the panels this year!) and helping out AFI Fest as a theater manager in early November. I have worked with several individual writers on their narrative scripts this year and am developing a project for a production company which will hopefully shoot sometime in 2007.
To see Agnes Varnum's full profile (including skills, experience and contact information), you'll need to be logged in as a Professional.
Join or Log in