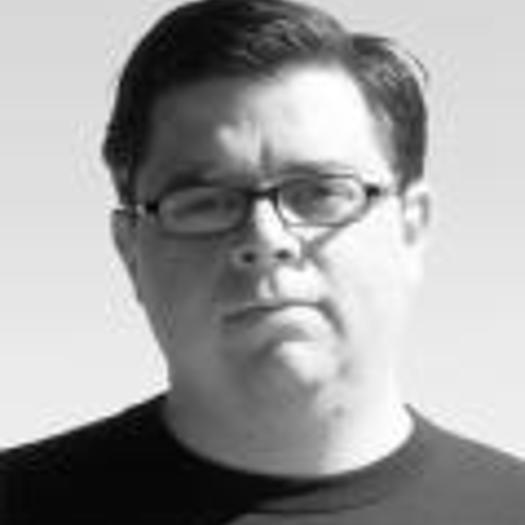 Award-winning director and editor, Aron Gaudet, has worked on films in the United States, Jordan, and India. He is the director of the feature-length documentary film, The Way We Get By. Chosen as a 2007-08 WGBH Filmmaker in Residence, he is currently working on getting the film onto the festival circuit. In August 2006, Aron attended the Sundance Producers Conference at the Sundance Institute with Film Producer, Gita Pullapilly (The Way We Get By).
To see Aron Gaudet's full profile (including skills, experience and contact information), you'll need to be logged in as a Professional.
Join or Log in