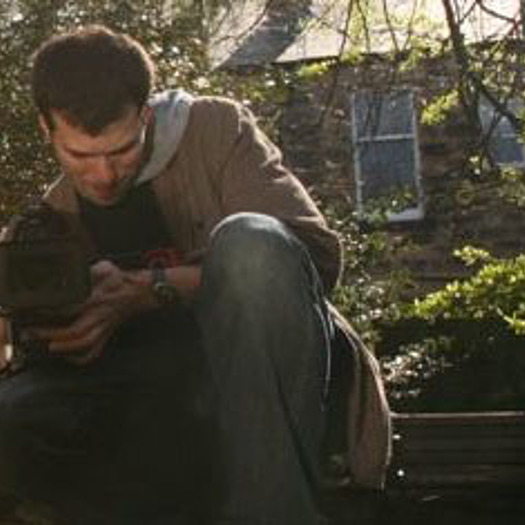 I've been active in film production in New York since February of 2001. I cut my teeth on independent narratives before learning how to chase a paycheck in the commercial production world to support my independent film making endeavors. I've been shooting video since February 2005, and would love to make documentary filmmaking my primary activity. My first feature film "Coals to Newcastle: The New Mastersounds From Leeds to New Orleans" will had its world premiere at the Sonoma Intl Film Festival in April 2010. Since then, I've been paying off the mountain of debt this endeavor created by working as a location scout & manager in my new home town of New Orleans.