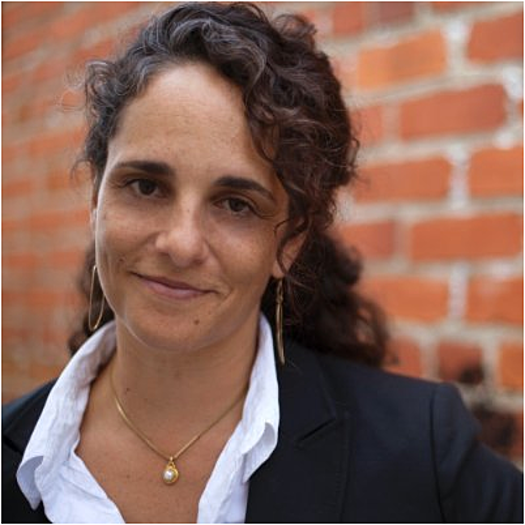 Alexandria Dionne is an independent documentary film producer. With more than 14 years in the business, she works on contemporary and historical films. Her films have aired on PBS, CNN and The History Channel. She has been involved in every aspect of production, from initial research and development to production and post-production. She's produced numerous shoots domestically and internationally, often involving multiple crews, camera packages, and locations. Most recently she worked as a producer on "Girl Rising," which aired on CNN in June 2013 and features 9 girls from 9 different countries highlighting the challenges they face getting an education. Prior to working in production, Alexandria worked as a journalist and editor for 10 years at such publications as "Rolling Stone," "The Village Voice," and "Entertainment Weekly."
To see Alex Dionne's full profile (including skills, experience and contact information), you'll need to be logged in as a Professional.
Join or Log in