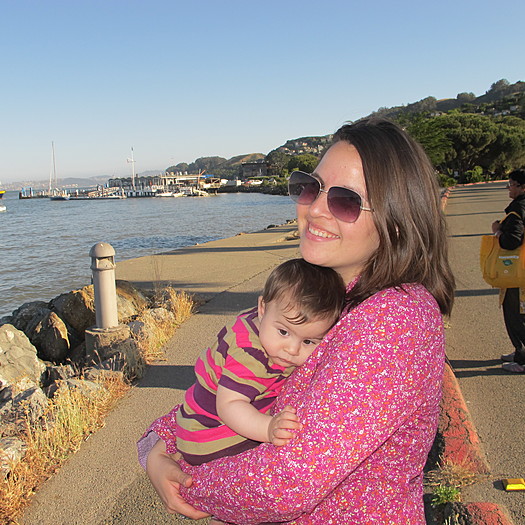 Filmmaker and professional video editor, Ina Adele Ray (aka â€œAdeleâ€) is a recent transplant from Brooklyn, NY to Oakland, California. She is currently working on the post-production of her personal documentary, Lost Pictures. The film is a follow up to El Paso, Vietnam with a new focus on her relationship with her Vietnamese grandparents and their experiences as Vietnamese Diaspora spanning three wars and three continents over half a century. For the past 10 years, Adele has worked in film and video production in both the commercial and non-profit worlds to support her passion for filmmaking. Presently, she is producer and editor at a tv documentary company (D3 Productions, Inc.) that makes educational and cultural TV shows about China and Chinese culture. Adele has served as a Part-time Assistant Professor, teaching film and media courses at the New School University and has also taught at NYU and Parsons School of Design.
To see Ina A. Ray's full profile (including skills, experience and contact information), you'll need to be logged in as a Professional.
Join or Log in