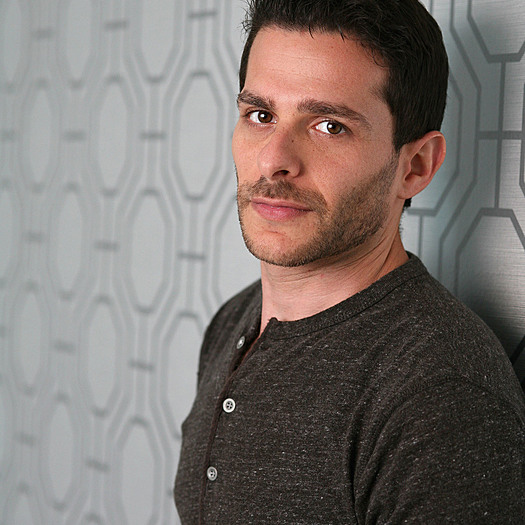 Adam Irving is a documentary cinematographer, director, and producer known for OFF THE RAILS (AMC Networks, 2016). RAILS was a New York Times Critics' Pick, a Critics' Choice Award nominee, and was selected as one of the top ten documentaries of 2016 by over a dozen publications after it won top honors at nine festivals. The film holds a 100% score on Rotten Tomatoes. Before RAILS, Adam worked as a DP and assistant director for TLC's 'Brides of Beverly Hills' after producing corporate videos for major universities and non-profit organizations. Adam holds a B.A. in American studies from Brandeis University and an M.A. in cinema studies in from NYU.