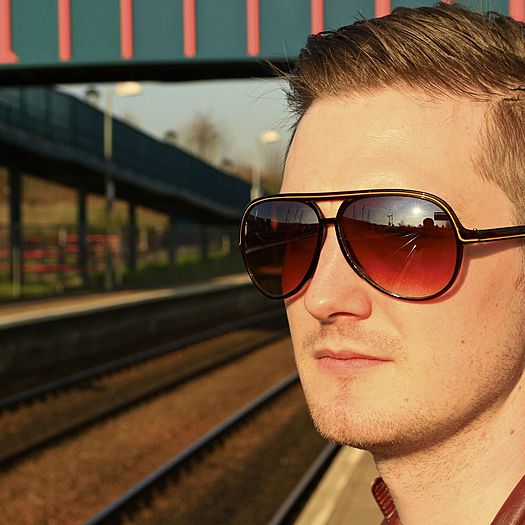 Adam Stafford is a film director and musician from Falkirk, Central Scotland, now based in Glasgow. In 2009 he directed the Short Cinepoem The Shutdown which went onto win the Grand Jury prize for Best Short Documentary at San Francisco Golden Gate Film Festival and Palm Springs in 2010, respectively and was also nominated for a Bafta in 2011. He has recently completed a 2nd short, No Hope For Men Below, about a mining disaster in 1923. The film is written and narrated in Broad Scots and tells the effects that the tragedy had on the women - the wives and mothers - of the community. He hopes to take it on the festival circuit in 2013.
To see Adam Stafford's full profile (including skills, experience and contact information), you'll need to be logged in as a Professional.
Join or Log in