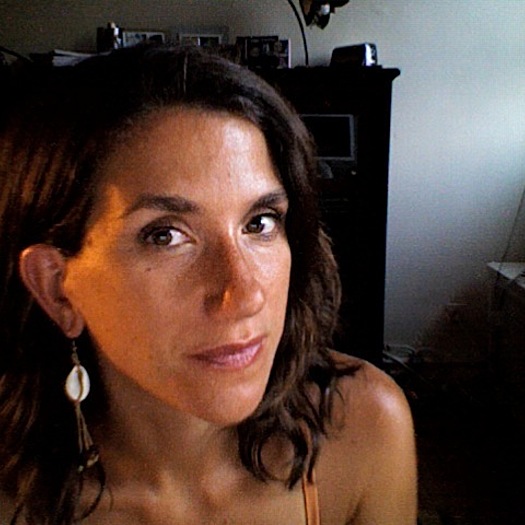 Anne Checler is an award-winning documentary editor with over 15 years of experience in long and short-form documentaries, television and web series which have covered a wide range of topics from Resistance fighters during WWII to slave labor in Brazil and the music of Charlie Chaplin. Her work has been featured on Independent Lens, PBS, NBC, France 2, TV Globo, the New York Times website, mlssoccer.com, the Criterion Channel, the Human Rights Watch Film Festival, DocNYC, and various other international film festivals.