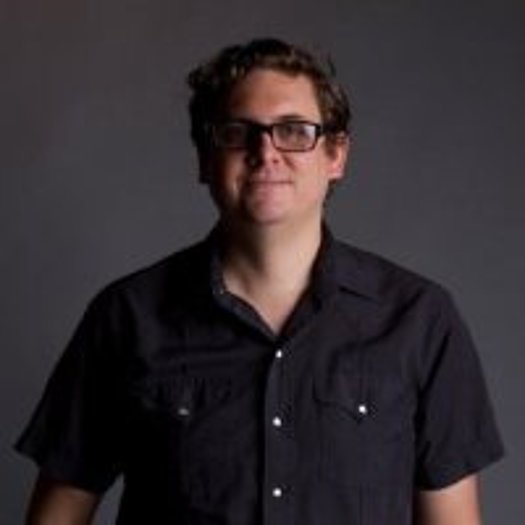 Aaron Smith is a community minded producer who understands how to facilitate and stimulate the creative process. Over the last decade, he has produced award-winning commercial campaigns, short films, and documentaries; work often lauded for its honesty and humanity. Aaronâ€™s personal work includes writing, photography, cooking, traveling and directing. He applies his well rounded perspective via a holistic approach to producing, believing that a project can come in on schedule and on budget while still allowing for every person to have a positive and memorable experience. According to legend, Aaron has been to known to cook world class meals for cast and crew.
To see Aaron B. Smith's full profile (including skills, experience and contact information), you'll need to be logged in as a Professional.
Join or Log in