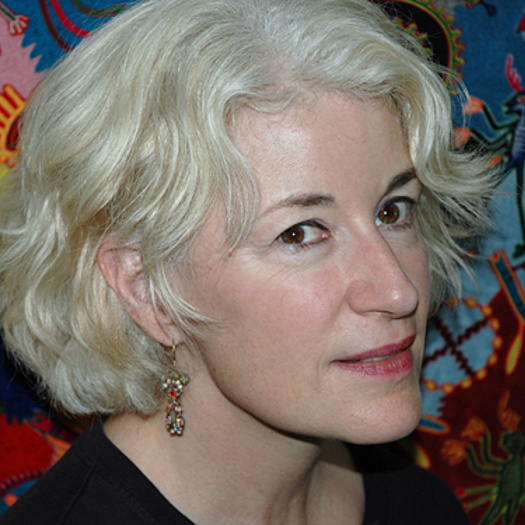 Abigail Wright has worked with Miranda Productions since 1990. She wrote and produced The Shamanâ€™s Apprentice, wrote Canary of the Ocean, produced and wrote My Father's Garden, and was associate producer for Wilderness: The Last Stand. She has acted, written, and directed for theatres in the United States and Canada, in everything from directing Shakespeare at the National Theatre School of Montreal to acting with the comedy troupe Second City. She was the assistant director for the acclaimed Williamstown Theatre Festival production of The Glass Menagerie, starring Joanne Woodward and John Sayles. She is a founding director of the Golden Sun Foundation for World Culture, and is producing The Tibetan Book of the Dead, with original score by Phillip Glass, to be showcased at the Asia Society in New York in September of 2007.
To see Abigail Wright's full profile (including skills, experience and contact information), you'll need to be logged in as a Professional.
Join or Log in