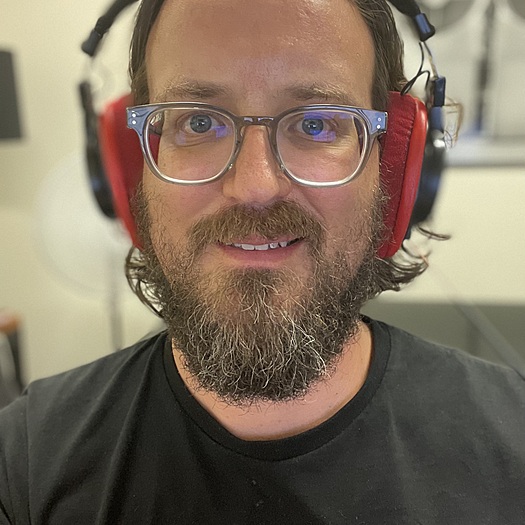 Alex Beckstead is a San Francisco-based filmmaker, director, producer, and editor. He has directed two hour-long public television specials: PAPERBACK DREAMS, about the struggles of the independent bookstore, and TRAILER PARK BLUES, an observational portrait of his grandparents and their life in an Arizona Trailer Park. His work has aired on Public Television stations in over 30 markets. Beckstead also produced segments in Kenya and Uganda for the 2005 PBS special ENDING AIDS: THE SEARCH FOR A VACCINE. In 2008, he produced and directed two companion documentaries for the upcoming DVD release of HBOâ€™s Emmy-winning series Deadwood. Becksteadâ€™s first film, the short documentary SXE, screened at the 1999 Sundance Film Festival.
To see Alex Beckstead's full profile (including skills, experience and contact information), you'll need to be logged in as a Professional.
Join or Log in