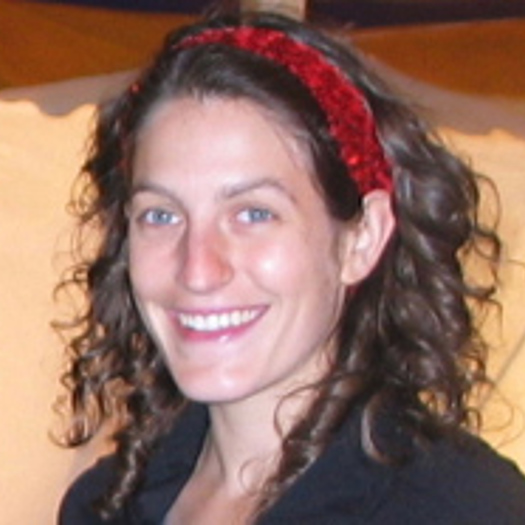 I'm an editor based in New York. My latest project is "Fernando Nation" - part of ESPN's award winning 30 for 30 series. Directed by Cruz Angeles, it tells the story of Fernando Valenzuela, a baseball super-star who galvanized the Mexican American community in LA during the tumultuous early 80's. Other recent documentaries I've worked on are "The New Recruits" (PBS 2010), The Emmy nominated film "The Linguists" (Sundance, 2008; PBS, 2008) and "Split" (AFI Dallas, 2008). Some shorter form videos I edited include the four part series "Moment in Time" (ESPN.com, 2009) and all the video for the Intrepid Sea, Air & Space Museum. Further credits include "Garlic and Watermelons", official selection of the Thessaloniki Documentary Film Festival and winner of best documentary at the Golden Wheel Film Festival; "The Abortion Diaries", official selection of the AFI Film Festival and winner of the audience award at the New Orleans International Human Rights Film Festival; and "Murderers", which screened at the Whitney Museum of American Art. I was Associate Producer and Contributing Editor of "Shoot Down", winner of best documentary at the Sonoma Valley Film Festival. I have worked on documentary programs for A&E, the History Channel, and HBO, and have co-produced and edited narrative features and shorts. I have edited numerous promotional videos for clients such as O! The Oprah Magazine, Cisco Systems, and Novartis.
To see Anne Barliant's full profile (including skills, experience and contact information), you'll need to be logged in as a Professional.
Join or Log in