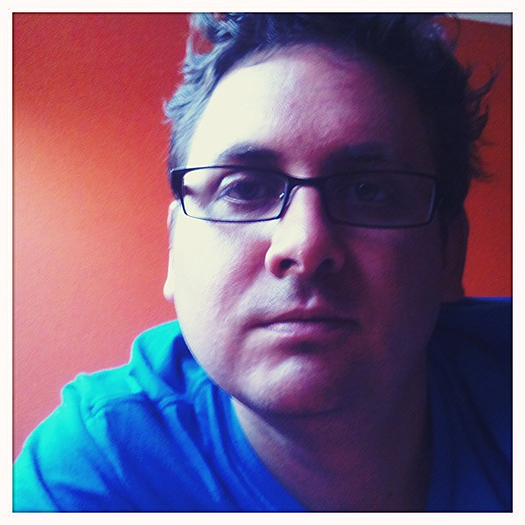 Aaron Smith graduated from Calvin College in 1999 with a Bachelorâ€™s Degree in Communication Arts and Science with an emphasis on Film Studies. After graduating, Aaron worked as the Multimedia Manager at a non-profit organization called The Acton Institute. In 2004, Aaron left The Acton Institute to form Dusk Films, an independent film production company. Since that time, Aaron has produced and directed several award winning short narrative films as well as over 30 corporate films. His work as a filmmaker has brought him around the world to places including Hawaii, Haiti, Zambia, Kenya, Zimbabwe, France, Monaco, and Spain. He most recently worked as Creative Producer for Gorilla Pictures in Grand Rapids, MI where he oversaw production of corporate, non-profit and narrative film work.

To see Aaron B. Smith's full profile (including skills, experience and contact information), you'll need to be logged in as a Professional.
Join or Log in