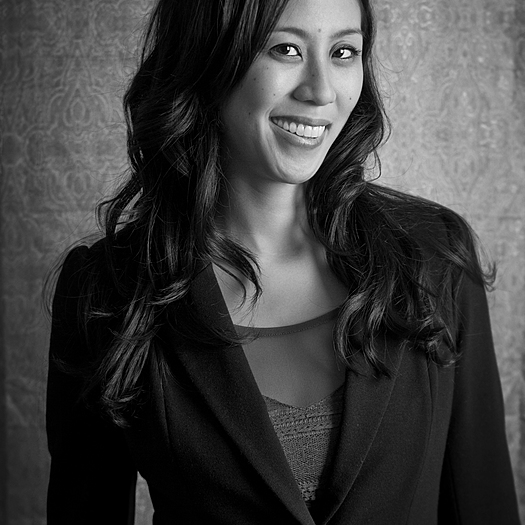 Xuan Vu is a documentary filmmaker whose core motivation is to give a voice to those who otherwise would not be heard. The main focus of her work is to gain insight into the lives of individuals with unique perspectives, from a deaf child who joins a musical stage troupe of hearing children in her short film, Behind Stage Curtains, to a female humanitarian with multiple sclerosis struggling to keep a youth foundation open for abused, abandoned, and starving children in her work-in-progress film, La Fundación Palmitas Unidas.

From her activist work in political documentaries about the threat to U.S. citizens' voting rights (Stealing America Vote by Vote, a nationally and theatrically-released feature documentary, and Reclaiming Their Voice, an award-winning feature, both by Oscar-nominated and Emmy award winner Dorothy Fadiman), to her devotion to raising awareness about the stigma of mental health in the Asian American community (Can, an award-winning and internationally-recognized feature documentary by Pearl J. Park), to her editorial contributions in international causes such as sustainability efforts in Haiti (Holy Crap!, a short film featured as a “Special Video: In the Field” on National Geographic’s website, by Jennifer Benorden), Xuan continuously devotes her energies and skills to shedding light upon vehicles of positive change.

Originally a student of anthropology, Xuan began her film career as an ethnographer with an avid interest in philosophy and spirituality. Her graduate thesis was a documentary film about two Zen students living at the Cambridge Zen Center in Cambridge, MA. Xuan holds a dual BA/MA degree in East/West Philosophy and Documentary Filmmaking from Boston University's former University Professors Program, an interdisciplinary program for gifted students. She currently lives in New York City and works as a professional editor on both independent documentaries and network TV shows for PBS, Showtime, and Investigation Discovery.