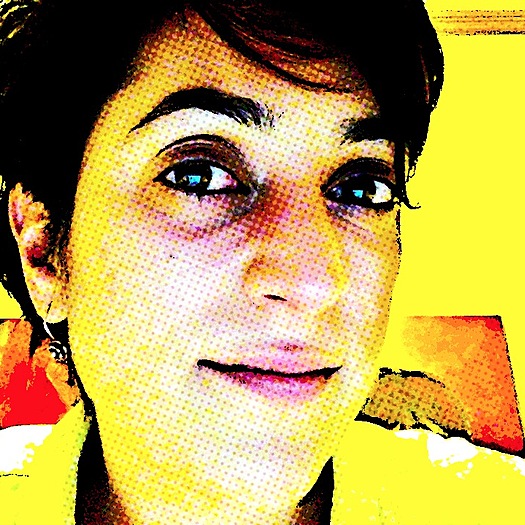 Yasmin Mawaz-Khan is a documentary filmmaker, multi-disciplinary artist, and interactive producer with a diverse background. She was born in Los Angeles to an Iranian mother and a Pakistani father. She has lived and studied in Iran, Pakistan, and the United States. She speaks three languages: Farsi, English, Urdu and studied German in high school.

Yasmin currently lives in San Francisco and works as a documentary filmmaker and interactive producer.  She has produced and directed numerous short documentaries, commercials and promo videos for a variety of clients such as the Bay Area News Group, New American Media, LinkTV, United for Iran, Hewlett-Packard and Viscira. She is currently producing her first feature documentary called Ace in the Hole. She has also created and shown video installations at a variety of galleries and festivals in the U.S. and abroad.

She is inspired by the process of creation, collaborating with people and seeing a project from concept to completion. Her influences include the community she lives in, and her passion for exploring new concepts and methods of representation and interactivity.