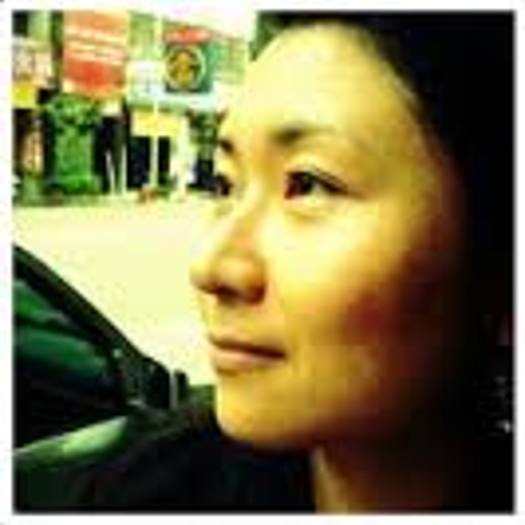 WUNA WU graduated from the Graduate Institute of Sound and Image in Tainan National University of the Arts. She is a documentary director/producer whose films take on unique feminine sensibilities and keenness. Wu’s films have been shown at various international film festivals, including Prix Regards Neufs of 2005 VISIONS DU REEL – NYON for her film FAREWELL1999. WU and her directing/producing partner Chih-han Chen began making more socially relevant and conscious films in 2008. Their first two films, LET’S FALL IN LOVE and THE DREAM NEVER SETS have been theatrically released in Taiwan to high acclaim.