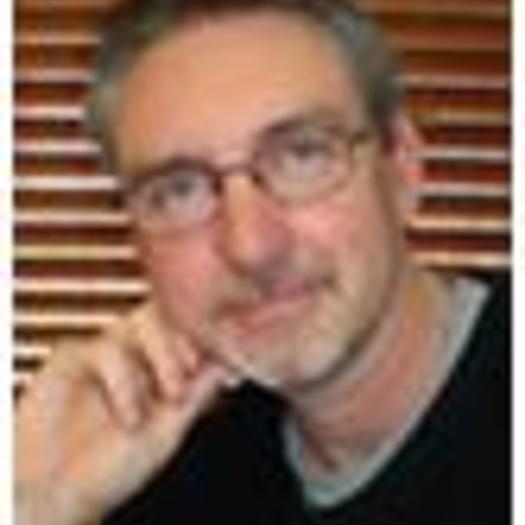 Glenn has worked in the Television Industry for more than 25 years, having acquired a diverse range of technical and creative skills with some of Australiaâ€™s foremost production companies and television networks. Beginning his career at Channel 9 Brisbane he then moved on to work with several independent production companies as Online Editor on a range of television series, documentaries and commercials. In 1993 Glenn was appointed In-house Producer at Video Image Productions. During 1997 Glenn established his own company to work with a range of advertising agencies and production companies as freelance Producer/Director.
To see Glenn Wilkinson's full profile (including skills, experience and contact information), you'll need to be logged in as a Professional.
Join or Log in