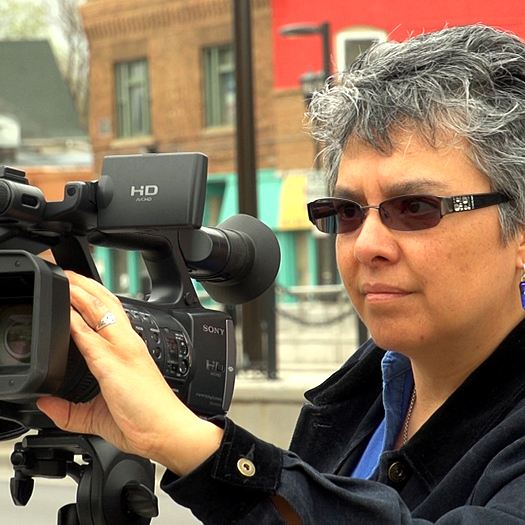 Angela Andrist is an award winning independent filmmaker. Her documentary short films have been screened at film festivals, such as the Minneapolis-St. Paul International Film Festival, and on PBS television. She is the founder of Whole Journey Productions, specializing in short legacy documentary films. She is also a screenwriter and amateur photographer.
To see Angela Andrist's full profile (including skills, experience and contact information), you'll need to be logged in as a Professional.
Join or Log in