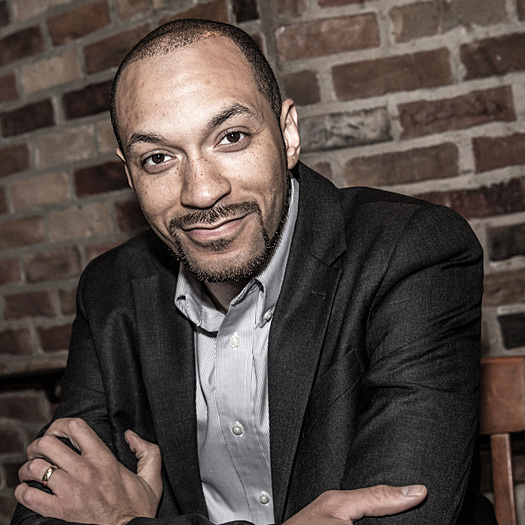 Director, cinematographer and editor Walter V. Marshall wants to travel the world telling compelling stories, but one thing he knows for sure: He’ll always be based in metro Detroit.

“I’m here to help bring light to the issues that are being ignored,” Marshall said. “Photography and videography are my gifts, and I choose to use them to improve the quality of life in Detroit and to tell the stories that need to be shared.”

The Detroit native filmed “Life in Osborn” (2015), a movie that documented a non-profit organization’s effort to remake and bring hope to the neighborhood surrounding Osborn schools on the city’s east side. The film was honored with the city’s Spirit of Detroit Award.

He also filmed the two-time Emmy Award-winning “Cody High: A Life Remodeled Project” (2014), a documentary about the revitalization of a Detroit neighborhood ridden with crime and failing schools, and “A Love that Hurts” (2013), a film about the healing that Jesus Christ offers a couple in a hurting marriage.

Marshall, who started his career as a camera operator at Christian Television Network in Michigan, owns and operates Walter Vincent Films LLC. He’s been an independent filmmaker since 2009, specializing in journalistic-style photography and videography.

He’s an assertive leader and one who wants his teams to embrace the spirit of “mission accomplishment and troop welfare” that he learned about as a corporal in the U.S. Marine Corps.

“It’s not an option to not get the work done,” said Marshall, who completed one tour of duty in Iraq. “I really value initiative and drive and being able to be helpful and engaged. If a person doesn’t have that, it becomes difficult to accomplish the mission. I care about my team, and that means being considerate and making sure they have the tools they need to be successful, encouraging them, putting them before myself and being a great leader.” Marshall, who is married with two children, earned a bachelor’s degree in entertainment business and film from Full Sail School of Media Arts in Orlando, Florida. He is a member of the National Academy of Television Arts & Sciences (Michigan Chapter) and the NAACP. He also serves as a deacon at Highland Park Baptist Church in Southfield, Michigan.

To see Walter V. Marshall's full profile (including skills, experience and contact information), you'll need to be logged in as a Professional.
Join or Log in