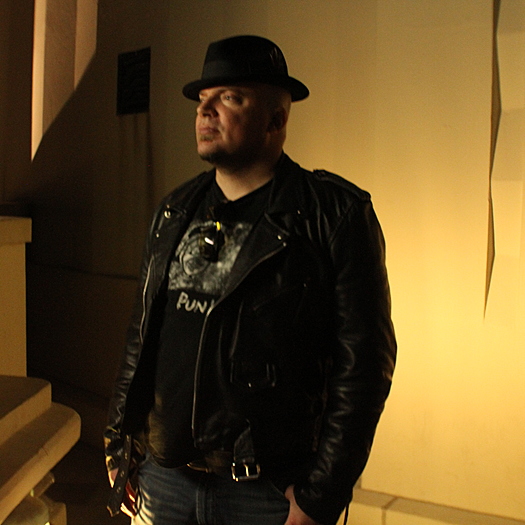 I started my journey in the Motion Picture Arts and Business while I was at USC. I wrote a screenplay about the shenanigans of college life. The script caught the attention of Metropolitan Talent. It was sold to Emelio Estevezâ€™s production shingle. I made my first Hollywood deal! I felt like the â€œmanâ€. I called mom, dad, siblings and cousins pronto to announce my success. My experience shifted to Television. I entered the industry as an audience page for a series of reality shows created by Group W and MTV. Eventually my titles ranged from Audience Coordinator to Associate Producer. I received a call from an SC friend of mine to start a production company. We set up offices at Main and Pico in Santa Monica, CA. I began writing, producing, directing end editing commercial spots. I was also instrumental in developing a web page connecting independent filmmakers and musicians in an independent marketplace to distribute their content. Amazon.com took our lead and flourished. Flash-forward to 2005. I founded the Hollywood Arts Society to help disadvantaged people through the arts. My career as a teacher flourished with a series of motion picture production workshops taught online with special appearances at high schools and colleges. Concurrently I worked on numerous film and television projects expanding my skills in the latest software and technology in filmmaking. Ultimately I entered the world of Game Design. A series of games are being developed via Autodesk Entertainment Creation Suite. Most recently I have served as a production consultant to Universal Studios on a Television series. The highlight was working with a 6000lb rhino, two elephants, pelicans, monkeys, camels, horses, a lion and a partridge in a pear tree. Minus the partridge. I couldnâ€™t resist.
To see Ryan Litzinger's full profile (including skills, experience and contact information), you'll need to be logged in as a Professional.
Join or Log in