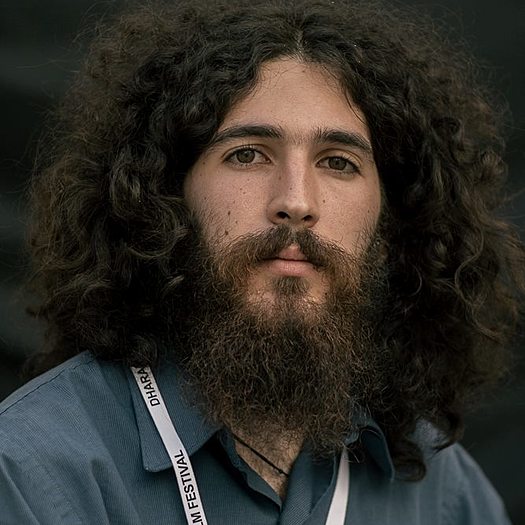 Vitor Carvalho is a young filmmaker from Lisbon, Portugal. He studied in India and in the USA and his short documentary Memories from the Cross (2012), set in New York state, has screened at international film festivals such as IndieLisboa - Lisbon International Independent Film Festival and FEST - New Directors New Films Festival, Espinho. His latest short documentary, Berlenga Grande (2014), had its world premiere at Visions du Réel - Nyon 2015. Vitor has also worked as a Director of Photography for a narrative feature film, Echo (2014), set in Montevideo, Uruguay.