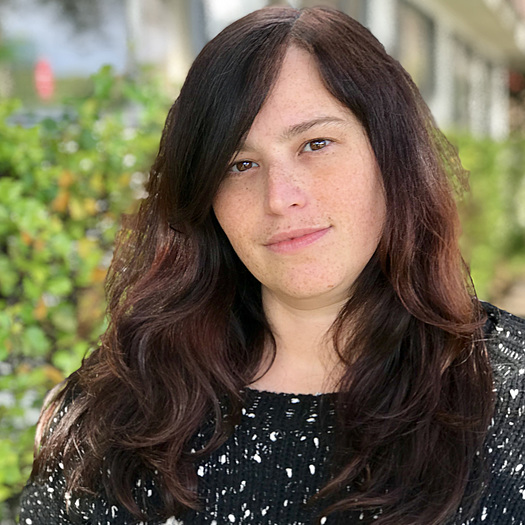 Editor with 12+ years of experience in the industry, specializing in documentary features and doc-series, as well as commercial work. My goal as an editor is to explore ways of telling impactful social issue stories with visual and emotional resonance. I am a storyteller at heart.

Co-founder of the all female production company Bunny Lake Films

Based in Los Angeles, available worldwide.