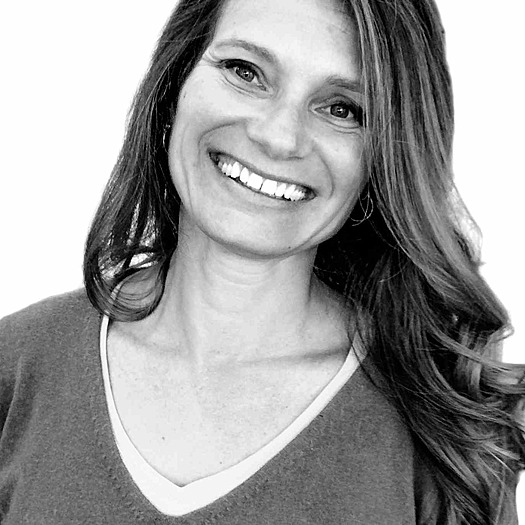 A French conservationist, Lemaire's debut was in front of the camera as a host for a French TV environmental show Ushuaia Nature. Since graduating from San Francisco State University in 2006, she has worked as a director, cinematographer and editor producing commissioned shorts for the U.N. and environmental organizations worldwide. "An Acquired Taste" marks her debut as a feature-film producer/director for which she was awarded a fellowship with The Moving Picture Institute, New York.