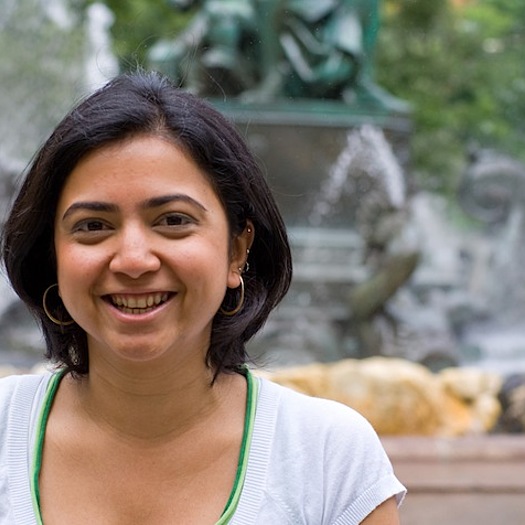 Vaishali Sinha is the co-director/producer of the award-winning documentary MADE IN INDIA about the human stories behind transnational surrogacy, which aired on PBS in 2012. Vaishali is currently working on her ongoing feature documentary ASK THE SEXPERT about a longtime sex advice columnist from Mumbai. The film has received support from MacArthur Foundation, Catapult Fund, Tribeca Film Institute and HotDocs Forum 2015. Vaishali is born and raised in India and currently resides in Brooklyn, NY.